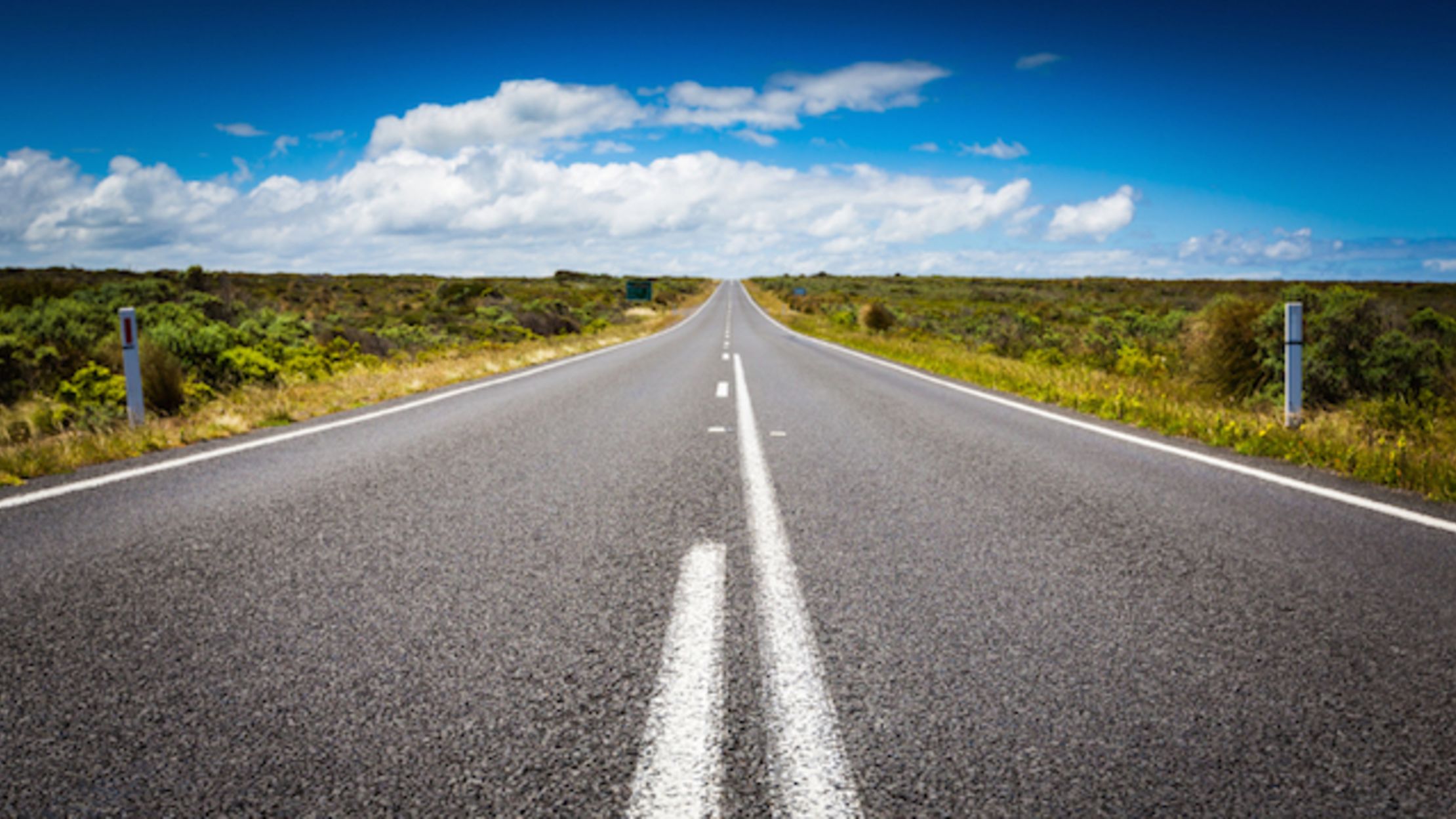 If faulty roadway design contributes to a car crash, the government may be responsible for damages, but these claims are complex.

For the second year in a row, the Garden State Parkway ranked as the deadliest road in New Jersey. Several other highways were close behind it.

The New Jersey Turnpike, Route 130, Route 9, and Interstate 80 rounded out the top five. Altogether, 78 people died on these highways in 2018. A May 2018 crash between a dump truck and a school bus on Interstate 80 might have been the most horrific crash on any of these roads. During 2018, another 175 pedestrians died on New Jersey streets and highways. That is one of the highest figures since 1982.

Is the Government Responsible for Unsafe Roads?

For many years, the answer to this question was “no.” The sovereign immunity rule was that strong. This doctrine came from the Medieval notion of the divine right of kings. According to this theory, since God Himself appointed the king to rule, the king could do no wrong. Therefore, it was impossible to sue the king or his agents.

The modern interpretation of sovereign immunity is quite different. Now, we live by the rule of law. Criminal, negligence, and other laws should apply equally to everyone, regardless of status. Yet policymakers still need to be free to make decisions without looking over their shoulders. So, the sovereign immunity rule has changed:

There is a lot of grey area between these two extremes. Roadway design is a good example. The safest highways are flat and somewhat winding. That layout maximizes visibility for drivers and keeps them from falling asleep at the wheel. But for cost and other reasons, this design is not always practical.

Traffic control signals, like red lights and stop signs, present a similar issue. Traditionally, the decision to place a stop sign at an intersection is a discretionary act and maintenance on that stop sign, like keeping a tree from obstructing it, is a ministerial act.

But not so fast. Once the government decides to build a road, the government has a duty to make it safe. If an unsafe roadways design, as opposed to a tortfeasor’s (negligent driver’s) behavior, substantially causes a wreck, the government may be liable for damages.

Unsafe design also comes up with regard to pedestrian accidents. To move vehicle traffic as quickly as possible, most streets have wide lanes, high speed limits, and short red lights. These streets are hard to safely cross, especially if the pedestrian has any mobility impairment.

The notice of claim is another vestige of the old sovereign immunity doctrine. Before a Freehold personal injury attorney files legal paperwork, the attorney must first file a notice of claim with the government. The government then reviews the claim and decides whether or not to pay it.

This procedure is not as different as it looks. Attorneys usually negotiate with insurance companies before filing suit. An early out-of-court settlement is usually in everyone’s best interests.

Faulty roadway design might be responsible for many fatal crashes. For a confidential consultation with an experienced personal injury attorney in Freehold, contact Lomurro, Munson, Comer, Brown & Schottland, LLC. We routinely handle matters in Monmouth County and nearby jurisdictions. 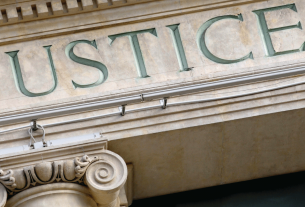 What’s a Younger Lawyer to Do – What Kind of Legislation Ought to They Select? 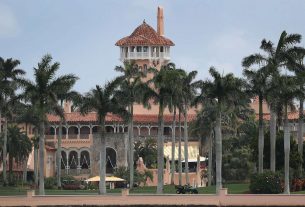 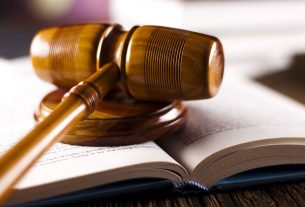