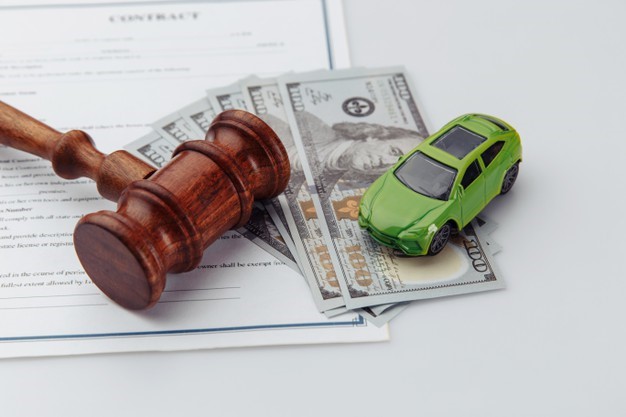 DUI is one of the most familiar charges people face in the country. Driving under the influence of alcohol can result in loss of life and property. Therefore, the laws made to prevent drunk driving are strict and adhere completely to ensure the safety of everyone involved. Continue reading this article to find out what exactly happens when one is arrested for drunk driving.

Bailing out: One is arrested with a DUI charge, if his BAC score is 0.8 or above. A BAC score determines the alcohol level of the body at any given point in time. The officers might want you to stop the car and blow on a gadget to get your BAC score. In California, one appearing drunk enough or incapable of navigating due to driving under the influence will be promptly arrested even if his BAC score is below the set level.

SCRAM Scan: It is a Continuous Alcohol Monitoring device with a tamper-resistant ankle bracelet that monitors the alcohol level of the blood. Anyone wearing the bracelet is under constant scrutiny. The anklet determines the blood alcohol level by analyzing the sweat of the body. The device scans the alcohol level every thirty minutes and sends a report to the officials. Thus, the authority gets notified anytime there is a surge of alcohol detected in the wearer’s sweat.

SCRAMx devices are a bit different from SCRAM devices; not only the device follows one’s blood alcohol level but locates the person in question. While DUI offenders are most likely to be ordered to wear the bracelets, many domestic violence offenders are ordered the same. 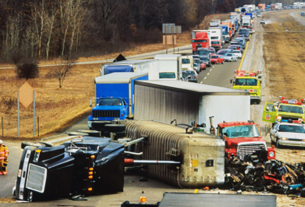 Truck Accident Statistics We Should All Be Aware Of 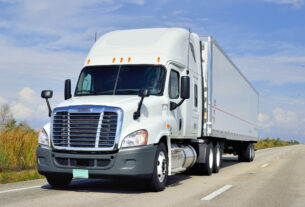 Reasons Why You Should Hire a Truck Accident Attorney 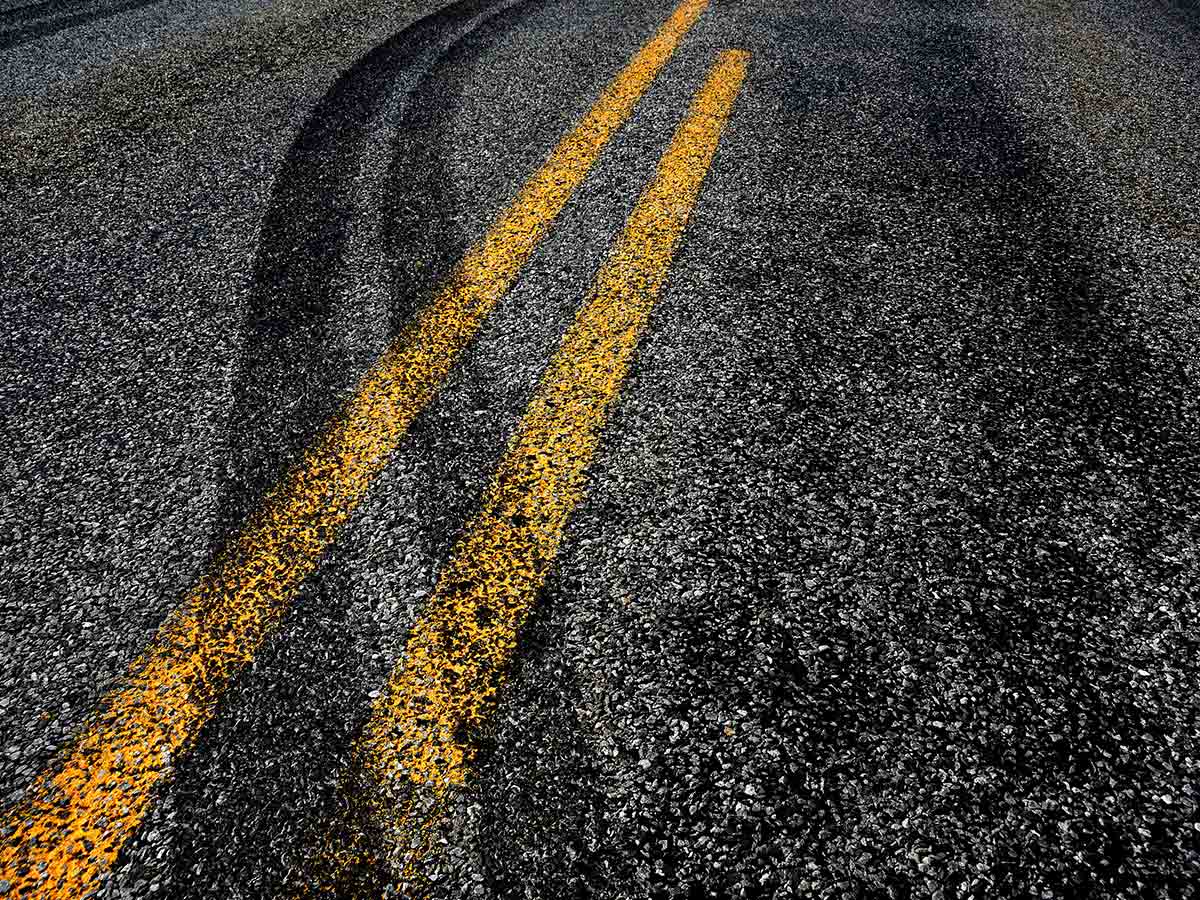