California bicycle accident lawyers have taken great interest in Assembly Bill 1371, which seeks to promote bike safety in the Golden State. For those who don’t know (which I assume is most of you, because sadly this bill has remained largely under the radar), AB 1371 seeks to identify the distance with which cars must leave bicyclists when passing. Here is just a bit of the text from the bill:

This bill would enact the Three Feet for Safety Act, which would require the driver of a motor vehicle overtaking and passing a bicycle that is proceeding in the same direction on a highway to pass in compliance with specified requirements applicable to overtaking and passing a vehicle, and to do so at a safe distance that does not interfere with the safe operation of the overtaken bicycle, having due regard for the size and speed of the motor vehicle and the bicycle, traffic conditions, weather, and the surface and width of the highway. What Does it Actually Mean? – Bicycle Lawyer Breaks it Down So basically, if you’re riding your bike along a busy street, this bill would require motorists to give you three feet of space when passing you. We can debate whether or not this bill goes far enough, but I would venture that it’s definitely a step in the right direction, at the very least. Currently, there is no clear-cut definition of how much space a motorist must leave a bicyclist, and this is problematic. The law stipulates that motorists must leave “a safe distance,” but there is no consensus on what constitutes a safe distance. This bill would spell it out much more clearly. The three-feet rule is already in effect for vehicles passing other vehicles, but bicyclists have no such protections. As an avid bicyclist myself, I find this more than a bit frustrating. If you Have Been in a Bicycle Accident

Have you been in a bicycle accident due to the negligent actions of a motorist? If so, you may be entitled to compensation, but you need to act quickly. Contact a qualified bike accident law firm and find out your legal options. Don’t suffer in silence any longer. Get the legal support you deserve. 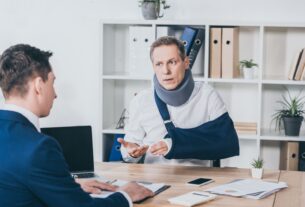 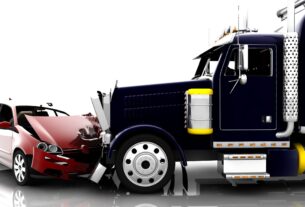 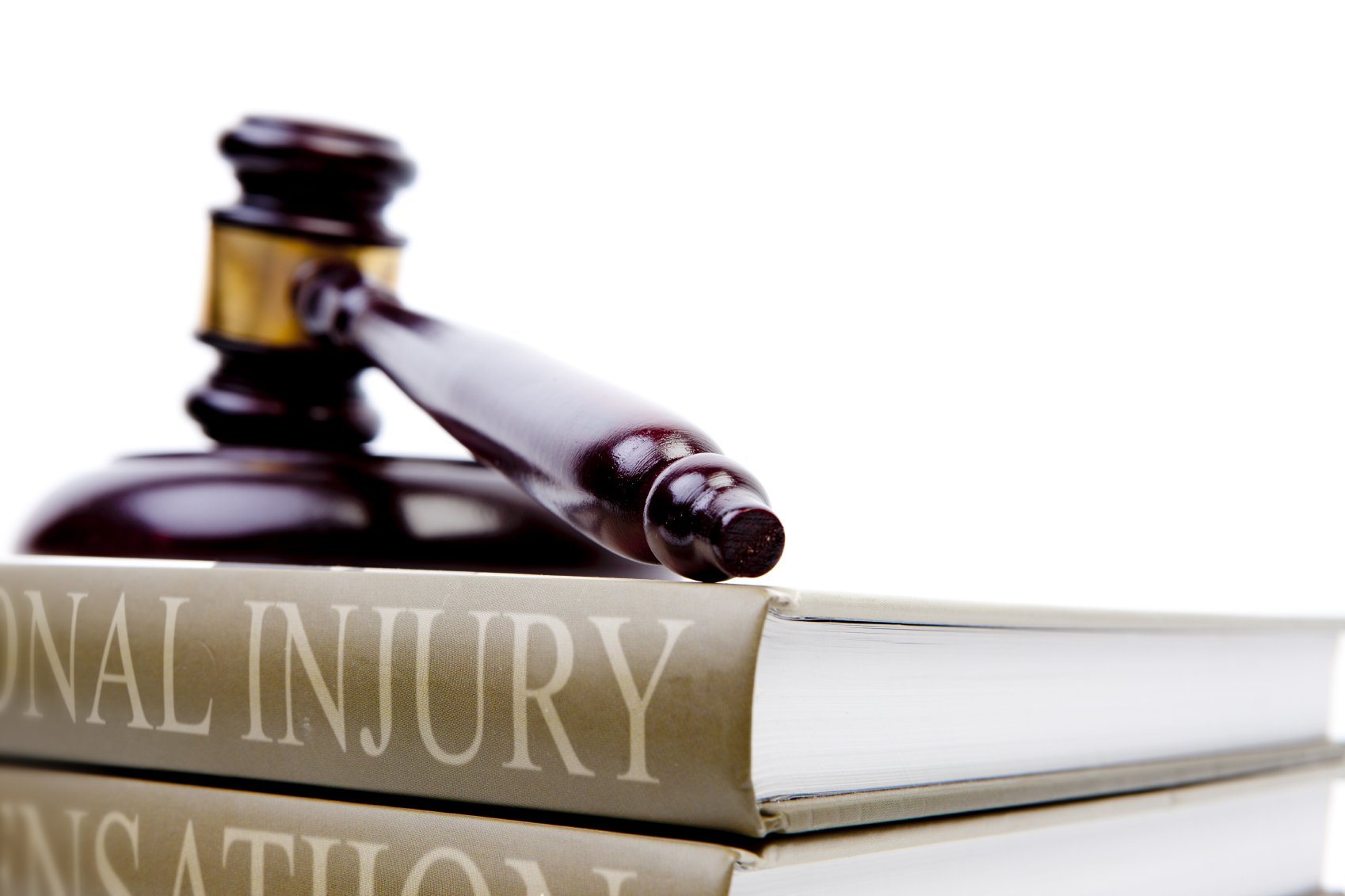 Felony Lawyer That Molds The Course Of Felony Instances Towards Costs